Guest article by Nikos Xydakis: "Greece guards its borders and does not sink rubber boats"

Politicians from many European parties try to capitalise on xenophobic reflexes by presenting Greece as the main source of the refugee crisis. Their pressure on Athens entails an increase of the already large number of deaths of migrants.

In the last days, we have witnessed attempts to isolate Greece and present our country as the main source of the current refugee crisis. The politicians orchestrating the aforementioned campaign are known for their extremist views, come from a multitude of European political parties and unfortunately include among them a number of government officials. The aim of such political maneuvering consists of nothing less than the accumulation of political capital on the cheap, fueling xenophobic reflexes in the process. Proponents of such views hope that they will be able to distance the European Union from the responsibilities that it bears over such matters. That said, the collective responsibility that we all Europeans share, consists of not actively engaging during the last five years with the main cause of the refugee crisis i.e. the War in Syria and the unprecedented humanitarian crisis that it has produced.

Furthermore, hyper conservative and nationalistic circles that have embarked upon such a campaign, repeatedly induce the cancelation of decisions made by EU institutions. Decisions such as those reached by the European Council since mid 2015, find themselves in particular if not explicitly at the non-implementation attention of the aforementioned circles. Matters of ignorance as well as of perpetuated alleged ignorance are raised, by the discourse and statements that such circles produce.

Greece will not drown women and children

It goes without saying that Greece is guarding its boarders; however what Greece cannot do and will not do is sink boats and drown women and children. We must be very clear on this matter. Such a stance is dictated to us by International Treaties and the values of our civilization as Greeks. It is no coincidence that yesterday Europe's border guard agency Frontex has made clear that refoulement of boats is beyond both its mandate and international law.

Nikos Xydakis (62) is Vice Foreign Minister for European Affairs in the cabinet of Alexis Tsipras. From January to August 2015 the left-wing politician and journalist served as Greece Alternate Minister of Culture.  As a journalist, writer, book and art critic Xydakis has collaborated with a number of magazines and newspapers, including the Athens daily “Kathimerini”. From 2003 to 2014 he was the newspaper’s editor in chief.

Criticism of Greece for supposedly "not guarding" its borders is a thin disguise of the fear that hyper conservative politicians hold for the number of refugees seeking safety in Europe; as if our humanity is conditioned and depends upon "amounts" rather than fact. Thus, Greece is a custodian of European culture in the good company of those who stand by the refugees, such as Germany, Austria, Sweden and a number of other countries in Europe. As of today, Greece has rescued 104.000 children and adults from the Aegean Sea. I would like to take this occasion to express my gratitude to the men and women of the Greek coastguard, to the volunteers and everyday islanders for their contribution and their hard work, which will stay in our memory and will be stated by history.

EU-assistance is still lugging behind

The pressure on Greece to alter the conditions, upon which it exercises control in the Aegean Sea, entails an increase of the already large number of deaths of refugees and migrants. How is Greece supposed to alter the way it exercises control of its sea boarders? By pushing back and sinking rubber boats? Have we already forgotten that only a few days ago forty-two lives were lost among which those of seventeen children? Rhetorical questions, the answers to which are self-evident. Therefore, whoever promulgates solutions as "Greece altering the way it exercises control" should have the political integrity not to require indirectly the implementation of appalling policies by Greece, but to request the implementation of such "policies" directly by offering his or hers endorsement of them.

Let’s put things straight: Greece requested from the very first instance further assistance from the EU as well as the deployment of Frontex. Even today, despite the promises made, such assistance is lugging behind and has not been implemented to the appropriate extent. Even with lesser forces than promised, Frontex as a European institution, is co-operational today in the Aegean Sea and has joint responsibility. Greece has no objections for Frontex to take upon itself an even greater part of the work that it conducts today jointly with the Greek Coast Guard.

"Hot Spots" will be completed by mid-February

A draft Schengen evaluation report on Greece concluded today that the country is neglecting its obligations on protecting the external borders of the Union. The Commission is well aware that the report is based on outdated evidence since the beginning of November and has not taken appropriate measures to fully include the Greek side on the proceedings of finalizing this report. This is a practice that leverages pressure on Greece but it is politically toxic. We need to avoid this kind of brinkmanship if we want to find honest solutions to the problem. By mid-February, Greece will be completing the so-called "Hot Spot" registration centers, enabling thus the recording and identification of 100% of the refugees. This said, I would be looking forward to an answer from the extremist circles in Europe that are critical of Greece today, to the following question "when the identification of all arrivals will be complete, will this solve their problem or will they remember at that instance that it’s actually the sheer number of refugees that employs them?".

While these developments are taking place in Greece, what should Europe do in the meantime? The resettlement program for 160.000 refugees has foundered due to the fact that too many countries are delaying and stalling its implementation. Or should we ought to blame Greece as well, a country that already hosts since 1990 at perfectly harmonious conditions approximately one million immigrants, a figure that corresponds to the ten percent of the country’s population?

Unfortunately, the same holds for the returns of the non refugees to the place from which they depart i.e. Turkey. The figures of returnees are minimal, despite the presence of a bilateral agreement between Greece and Turkey since 2001.

The European Union must focus upon the real problems

Greece has always understood its place within the European Union as that of one among a community of equal partners and allies where peace, security, prosperity constitutes their common aims. From the very first moment of the refugee crisis, the Greek government recognized how critical the situation was and thus worked hand in hand with its EU partners towards the normalization of the management of the refugee flows. We cannot accept witnessing in the 21st century the drowning of refugees en masse in the Mediterranean. Scenes as such retract memories of the darkest moments of human history. The European Union should take a stance over this issue, an irrevocable and clear stance.

Finally, the European Union must focus upon the real problems at hand as the war in Syria and the humanitarian crisis in Lebanon, Jordan and Turkey. The European Union ought to undertake with its institutions and the Dutch Presidency, together with the UN, the role of the peacemaker that it deserves. Only in such a way we will solve, all Europeans together, today’s crisis as well as the next crisis, which in the world that we live in, seems inevitable. 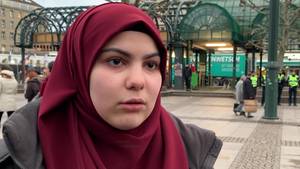 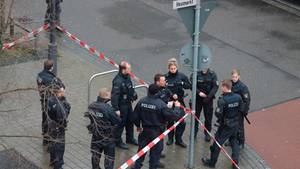 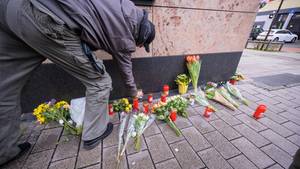 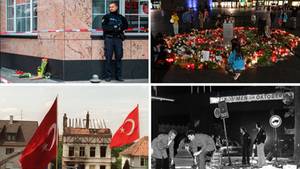 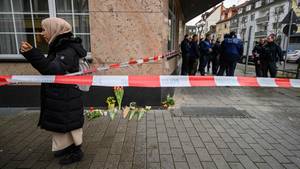 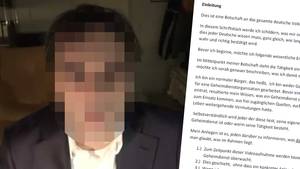 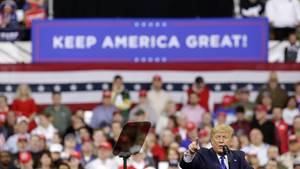 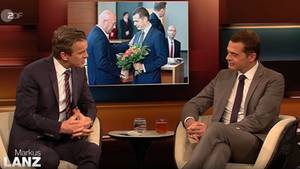 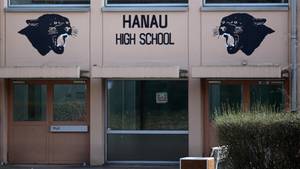 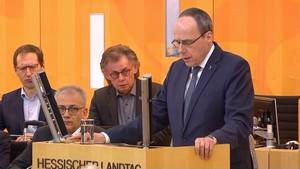 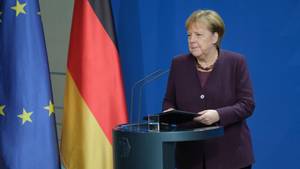 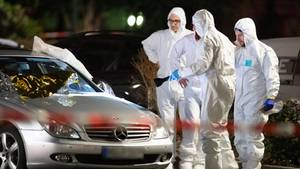 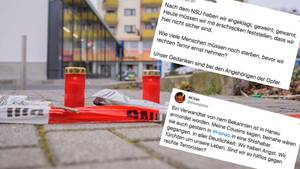 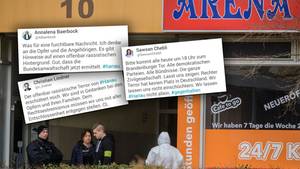 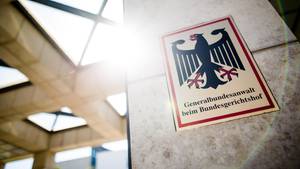 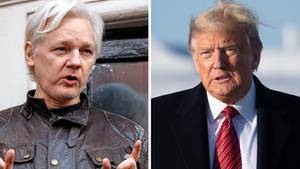 "Greece guards its borders and does not sink rubber boats"